On the Sunnie Side

Getting to know Patrizia Laeri … On the Sunnie Side 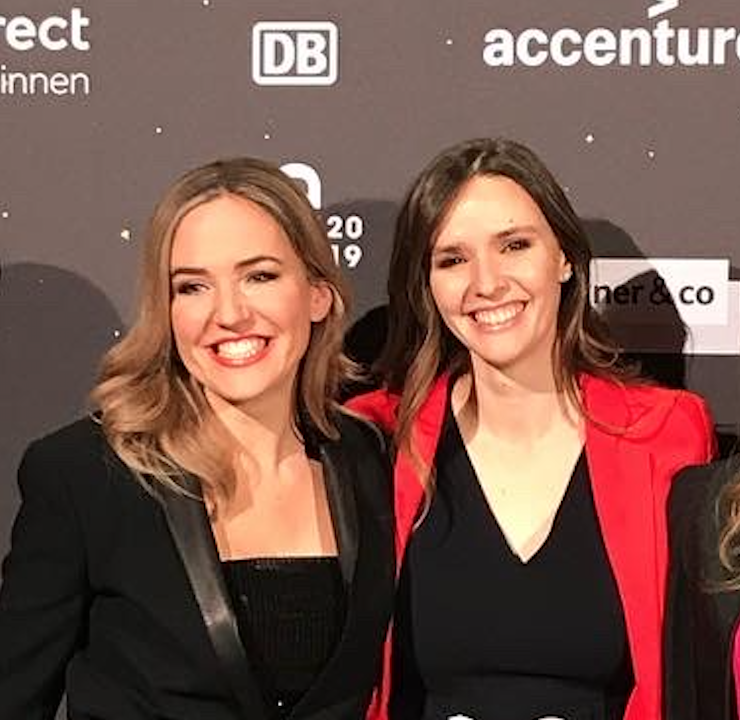 Getting to know Patrizia Laeri … On the Sunnie Side

I was excited to welcome Patrizia Laeri to my show On the Sunnie Side, a series that appears regularly in cooperation with Forbes. Patrizia is a business journalist and former news anchor with Swiss national television. She has been recognized as the “Business Journalist of the Year” in 2019 and won the “Digital Female Leader Award” in the same year. In our conversation we spoke about digital visibility and the use of social media as a platform for CEOs.

During Sunnie’s Fast Five, five rapid-fire questions aimed at getting to know my guests better, Patrizia reveals among other things that – if given a time machine – she would like to visit Switzerland 257 years into the future. 2577 is the year when gender equality will have become a reality according to the WEF Gender Gap Report.

Moving on to discuss digital visibility and why it is so important, Patrizia tells me that being visible online enables media outlets to discover you as an expert. She explains that a mere five years ago she was not active on social media, so I was curious to hear how Patrizia went from being a “a digital-dinosaur” (her words) to a “Top Voice on LinkedIn”. Her answer: having a community that backs you up by retweeting, sharing and commenting on your content is important. She stresses that from the outset you must have clarity on questions such as: Who am I? What do I want? What initiatives do I authentically care about?

I then went on to ask about which CEOs have done a great job at creating a digital profile. I don’t want to give it all away here in this blog post, so if you would like to know the answer, tune into our full conversation on the F15′ youtube channel (this episode is only available in German).