Why Accelerators Are the Best Way to Grow Your Startup 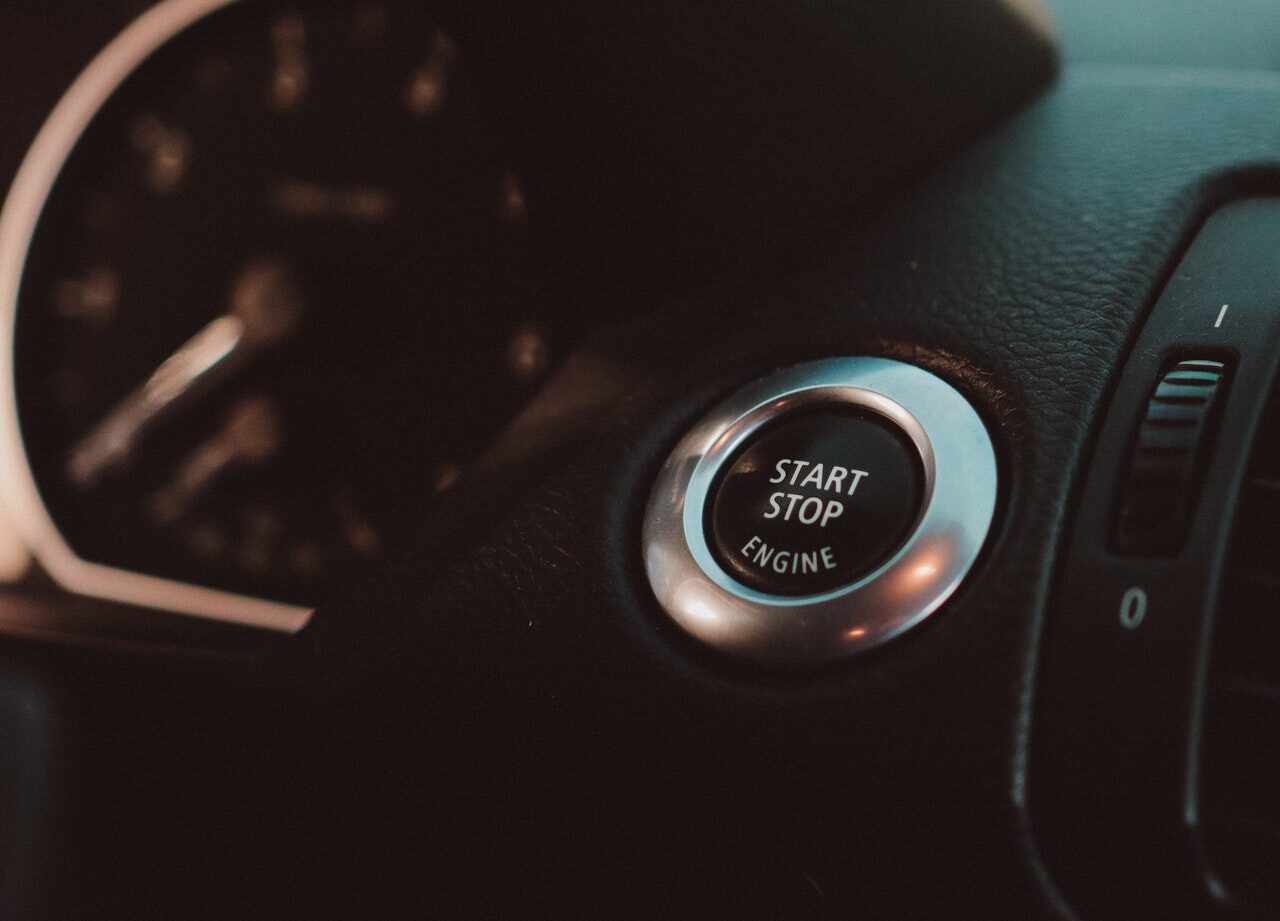 Why Accelerators Are the Best Way to Grow Your Startup

What do Airbnb, Dropbox, Reddit, Heroku, and Stripe all have in common? They all started at the world’s best startup accelerator, Y Combinator. Founded by Paul Graham, Y Combinator’s portfolio of companies now exceeds $30 billion. Due to its all-star roster of companies and exceptional network of mentors and investors, thousands of entrepreneurs apply every year for one of the approximately 80 spots in the program.

In part because of the success of Y Combinator and other top accelerators like TechStars, there has been a growth explosion in the space, with more than 2,100 accelerators across the globe. Major corporations and even sports franchises are getting into the game, with Nike, Sephora, Target, Google, and the Los Angeles Dodgers starting their own accelerators.

Entrepreneurship is hard. In 2013 I started my own company straight out of college, Inspire 925. I bootstrapped it, and though successful today, being an entrepreneur means overcoming a lot of challenges. Putting an idea into this world and turning it into a business requires hard work, long hours and a huge fire in your belly. There are days where you move at light speed, sign a big client and feel on top of the world. Then there are (many, many more) days where you experience what Ben Horowitz poignantly called “The Hard Thing about Hard Things.” The days where you think it’s not quite, not yet or not at all doable.

With startup accelerators available for nearly every kind of startup though, it’s no longer necessary to brave entrepreneurship on your own. What’s more, they also help do away with some of the “Hard Things about Hard Things”, enabling startups to grow faster. This is confirmed by John Axelrod, the managing director of Entrepreneurs Roundtable Accelerator, who says of the benefits of accelerators, “We have founders tell us they’re able to get done in four months what it would take them a year to get done by themselves.”

Y Combinator Partner Gary Tan similarly states, “We think of YC as Rome or Athens in antiquity. Come out to Mountain View for three months, you don’t have to move here permanently. Absorb whatever really works out here and take that back.” While Mountain View, California may be the Rome of antiquity, Zurich, Switzerland may as well be thought of as the Athens. It’s got an incredibly high living quality, is ranked among the top 10 Global Startup Ecosystems, leads the world in innovation and is world-renown in finance and precision engineering.

The most exciting thing about the heart of Europe? Backed by the Kick Foundation in cooperation with DigitalZurich2025 (which I run the as its managing director), Kickstart – The Swiss Accelerator launched earlier this year. It’s the country’s most ambitious and large-scale accelerator program to date. Focused on FinTech, IoT, Food and Future Tech, Kickstart provides over $25’000 in seed funding, free office space, mentoring and doesn’t take equity. The first class of early-stage startups for the three-month program will begin this summer. Applications are currently open and close on March 31, 2016.

More than ever before, the key to wealth lies within the successful execution of ideas. And that’s the gap that accelerators bridge. The gap between the 1% inspiration and 99% perspiration that it takes to go from idea to business.

This article was first published on www.huffpost.com: